On the 4th of July at the Jagiellonian University there was a meeting with the representative of the British Council Poland, Katarzyna Szczepaniak, Business Development Director at the Coventry University’s International Center for Transformational Entrepreneurship, Lilian Biglou and Dr Joan Lockyer from the Coventry University with Halina Czubała from the Jagiellonian University Careers Service, Head of the Section of the JU International Relations Office Dr Izabela Zawiska and Head of the JU International Relations Office and the President of the IROs Forum Dorota Maciejowska.

The discussion at the meeting was about students’ perspectives on the modern labour market and whether the graduates are adequately prepared for the challenges of the 21st century.

Together with our British partners, we decided to organize workshops for the main Polish universities associated with the IROs Forum. Workshops will take place next year. 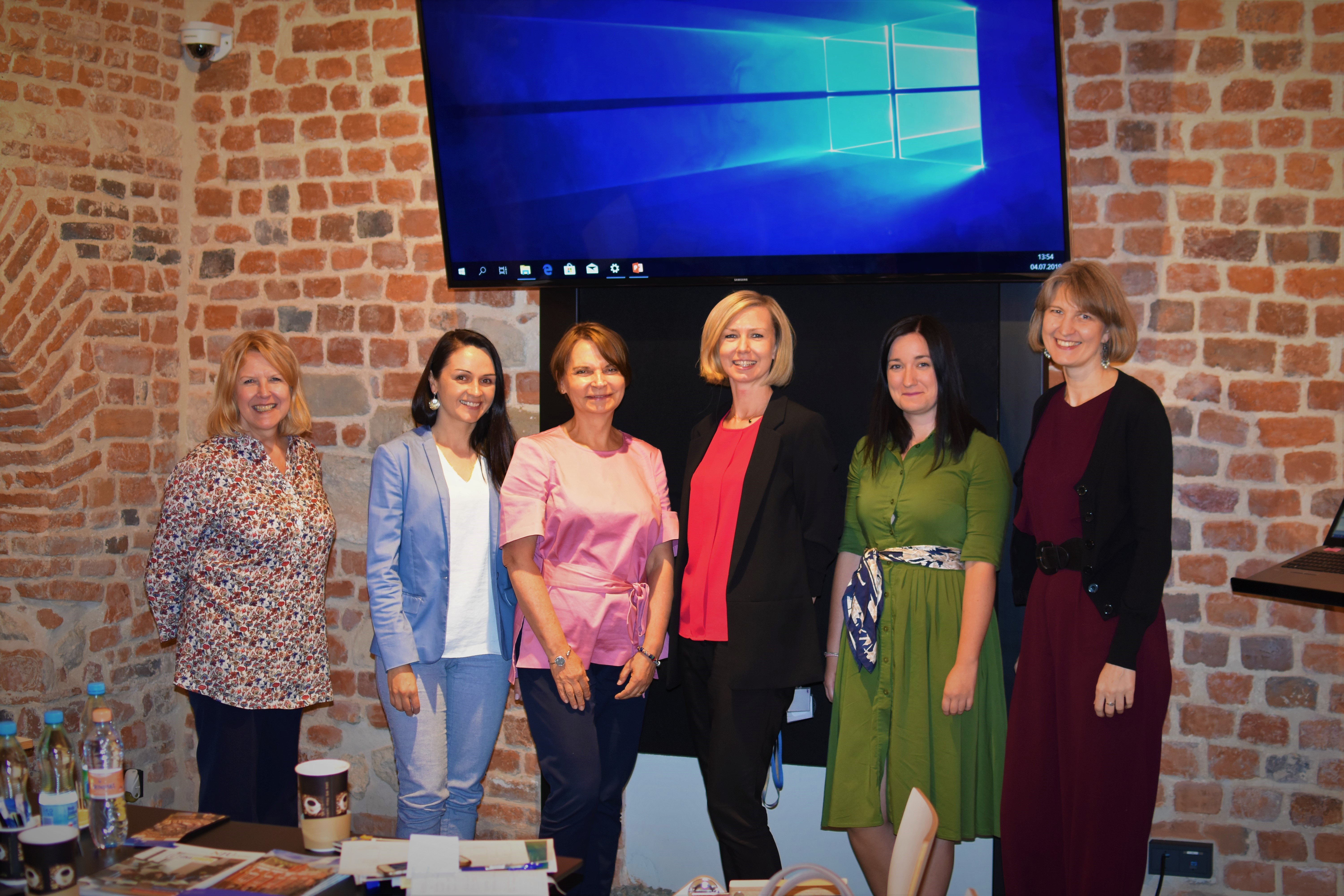 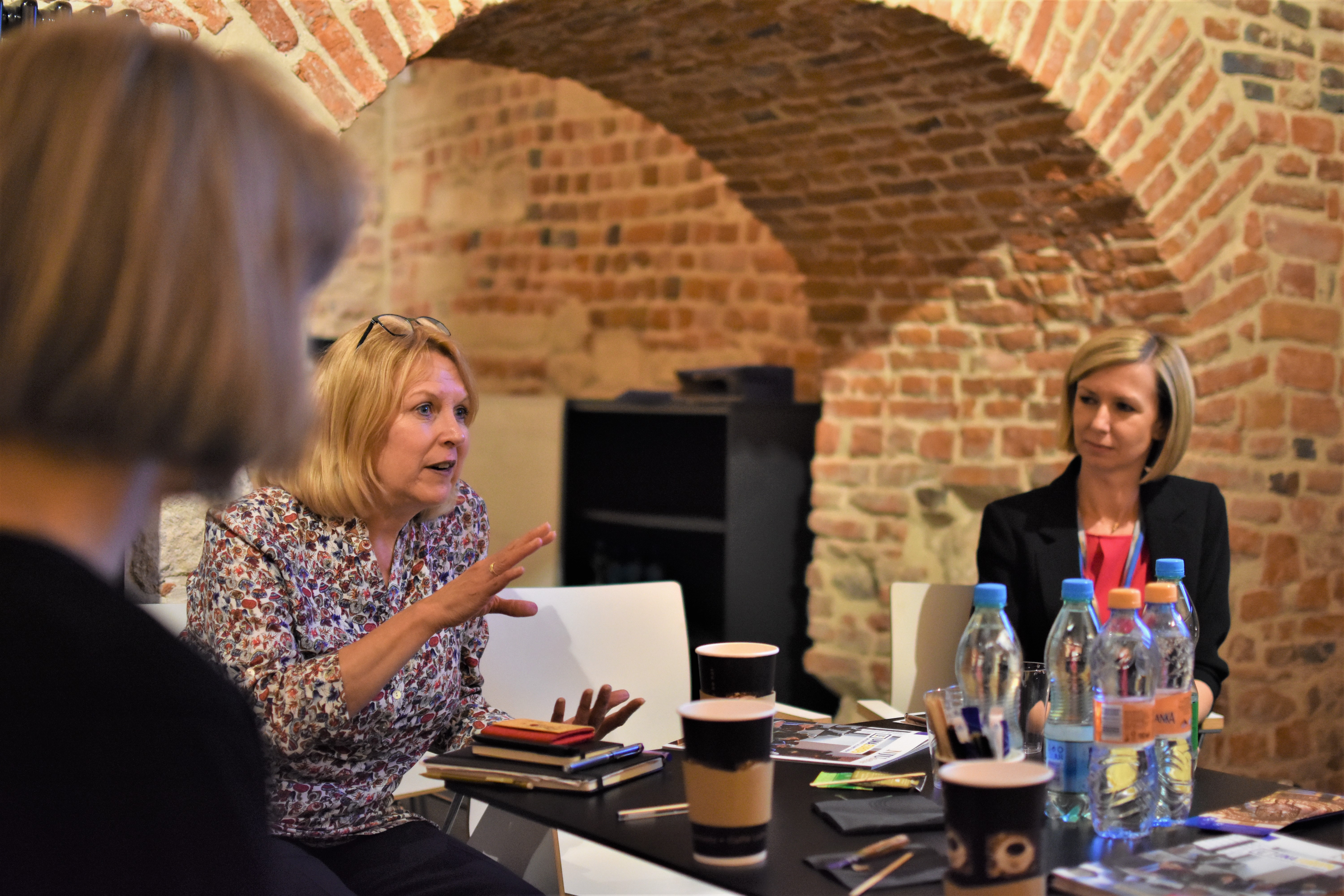